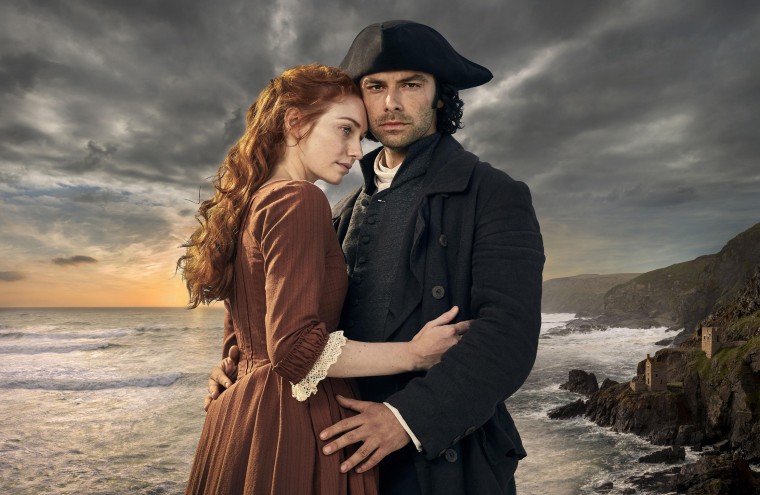 The BBC Press Office announced today that the final two episodes of Poldark will air on BBC One over the August Holiday weekend.

Prepare yourselves for “an exciting action-packed double bill”. The penultimate episode of the series will air on Sunday 25 August 2019 at 8:00pm followed by the finale on Monday 26 August 2019 at 8:30pm.

During the bank holiday weekend, Poldark fans will be treated to an exclusive first-look clip of the finale straight after episode seven airs on BBC One. It will be available to watch on BBC iPlayer as well as on the BBC and Poldark social channels.

Plus this Friday, there is a special Live Facebook Q&A with Jack Farthing and Debbie Horsfield hosted by Richard Hope. It will take place at 5.30pm and Poldark fans can submit their questions online during the Q&A.