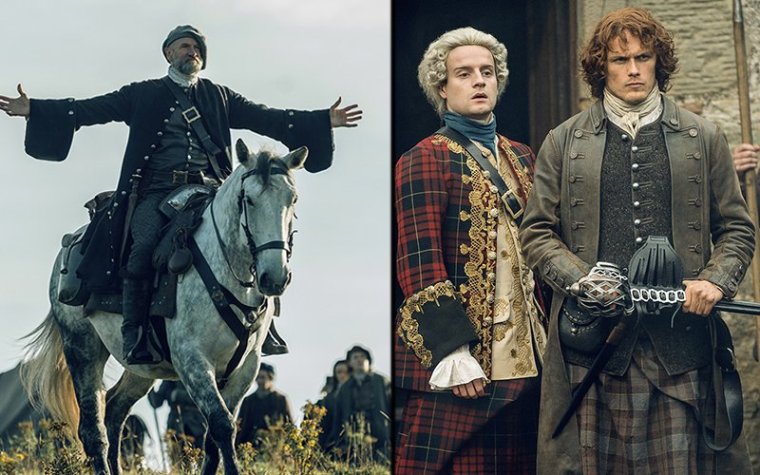 Graham McTavish was full of praise for his co-star’s acting:

“One of the things that I loved about what Andrew did with the part was how he physically created the Prince,” Graham said, when we asked him about working with the Season 2 “Outlander” actor. […]
“[Andrew] made some really great [acting] choices with that.”