After the disappearance of her sons, the former queen Elizabeth (Rebecca Ferguson) has returned to court with her two daughters, Lizzie (Freya Mavor) and Cecily (Elinor Crawley). Soon rumours emerge that King Richard (Aneurin Barnard) himself has taken an interest in his niece Lizzie, which causes friction between the King and his wife Queen Anne (Faye Marsay). When the young Prince of Wales suddenly dies, Queen Anne’s health deteriotes and she passes away soon after.

Stricken with grief and guilt, King Richard sends Lizzie away to live at the household of Lord Stanley (Rupert Graves) and Margaret Beaufort (Amanda Hale). Despite the rumours of her affair, Lizzie is still betrothed to Margeret’s son Henry Tudor (Michael Marcus), the Lancastrian heir to the throne. Henry and his uncle Jasper Tudor (Tom McKay) have come to England to claim Richard’s throne and the two armies prepare for battle near Bosworth Field.

Things are not looking good for the outnumbered Tudor army while Lord Stanley’s forces could decide the battle. However, King Richard has taken Lord Strange (Andrew Gower) hostage and threatens to kill him if Lord Stanley doesn’t declare his allegiance for the King. The last defining battle in the Wars of the Roses has begun. 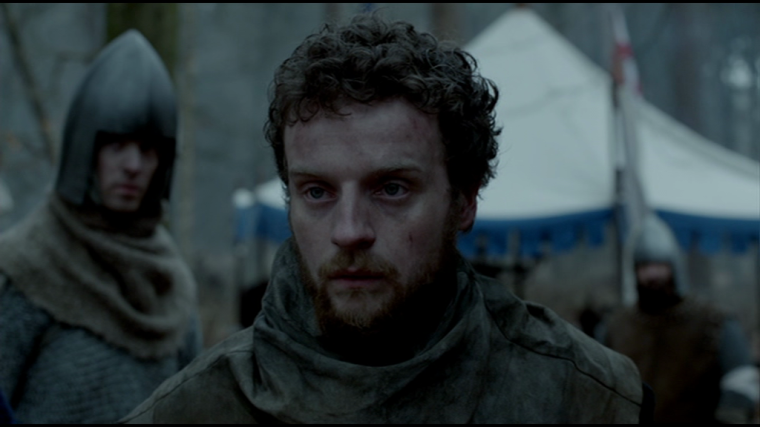