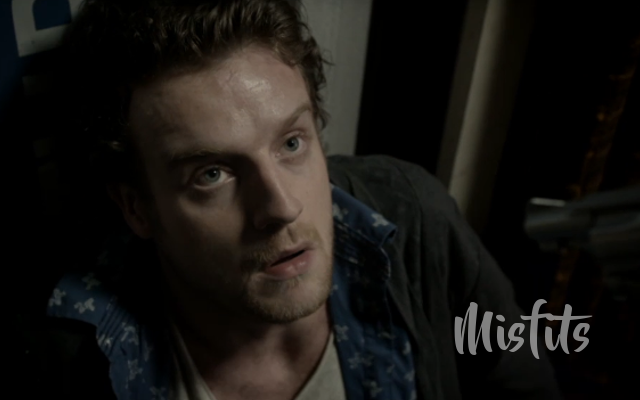 Here’s what some critics had to say about Andrew Gower‘s perfomance as Jake in last night’s episode of Misfits “In the Skin of Another”.