After the events of the season 3 finale, local vampires have already regrouped around their new leader Griffin (Alex Jennings). They meet up at the warehouse of Stoker Import and Export in Barry Island where they are preparing for the arrival of the “Old Ones”, a group of of extremely powerful elite vampires, who are travelling over the course of a few months across the Atlantic Ocean to Barry Island by freighter to discuss their plans for a global vampire takeover there.

Meanwhile the remaining occupants of “Honolulu Heights” – ghost Annie (Lenora Crichlow), werewolf George (Russell Tovey) and his newborn baby – are still recovering from the losses of their lovers, vampire Mitchell (Aidan Turner) and werewolf Nina (Sinead Keenan). Whereas George locks himself up with his young daughter not letting anyone near her, Annie seeks support from young werewolf Tom (Michael Socha) who is desperate to make new friends after his father figure McNair (Robson Green) was killed.

Among the newcomers in town is Cutler (Andrew Gower), a young, cocky vampire with ambitious plans to take over the world. While he wants to reveal the existance of vampires as the ones that save humanity from the “bigger threat, the werewolves”, Griffin is looking for an adequate gift to present the Old Ones with. “Vampire recorder” Regus (Mark Williams) seems to have the solution: according to a prophecy, the “War Child” born to two werewolves is the key to the destruction of all vampires – the perfect sacrifice. 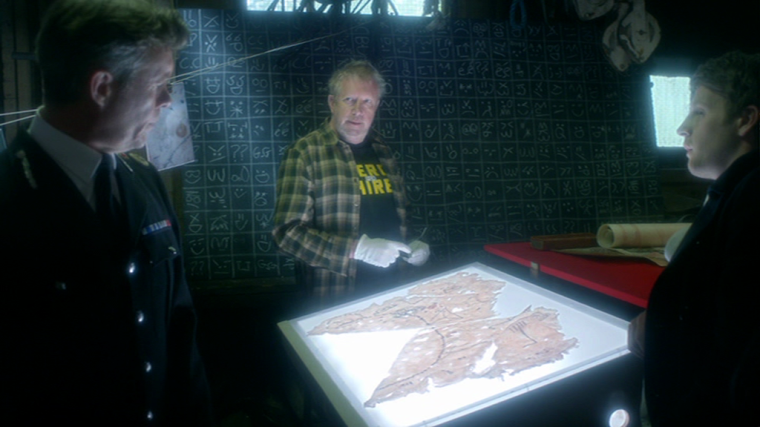