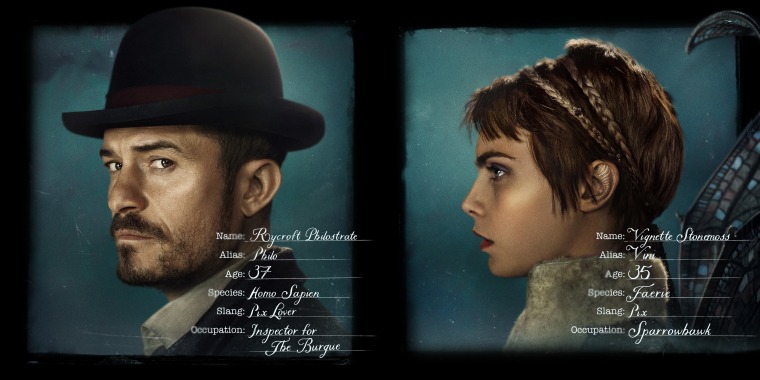 Amazon Prime is promoting its annual Amazon Prime Day and its Amazon Music subscription service with a special concert featuring Taylor Swift on Wednesday 10 July 2019. Prime Members can watch the concert, which will take place in an unknown location in New York City, live at 9:00pm ET (2:00am BST / 3:00am CET). It will also be available to Prime members to stream on-demand after the live show for a limited time with select songs from each performance.

The two-hour special will also feature live performances by Dua Lipa, SZA, and Becky G. The “Prime Day Concert” will be hosted by comedian-actress Jane Lynch.

Why is this important to us?

Let’s hope Amazon Prime will not only make parts of the concert available to watch later on but also the (presumably) new material they’re releasing for Carnival Row, and hopefully it will give us a first look at Andrew Gower as Ezra Spurnrose!

In addition to the concert in New York City, there will also be concerts in London (UK) featuring Rita Ora on 10 July 7:45pm at a “secret location in East London” and at “Muffathalle” in Munich (Germany) with performances by Die Fantastischen Vier and Clueso on Tuesday 9 July 2019 at 6:00pm (CET).

The majority of tickets to the event are being reserved exclusively for Prime members who are invited to enter the competition from today for a chance to win a pair at www.amazon.co.uk/primedayparty. There will also be a limited number of tickets at the door on the day – available to everyone on a first come, first served basis.

The same promotional content for Amazon Prime’s upcoming and returning series, including Carnival Row, is expected during the live streaming of both concerts.