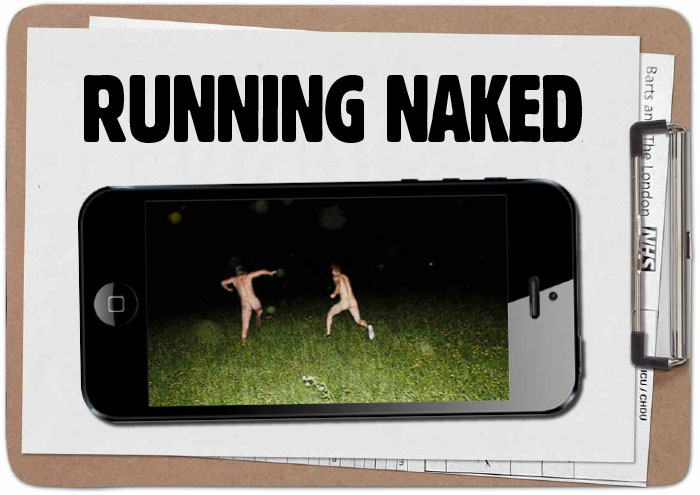 According to IMDb, Andrew will play the role of Ben in Running Naked, a film written and directed by Victor Buhler. Ben is a man who “has devolved into obsessional recluse” and “whose life is a series of obsessive habits”. Together with lifelong friend Mark (played by Matthew McNulty) the two “rediscover their spirit of adventure” when Mark is forced to “reassess his life” which leads him to “risk everything he has in order to break Ben out of his shell”.

Tamzin Merchant and Sacha Parkinson also star in the film which is produced by NoW (North of Watford) Films and scheduled to be released in 2019.

Follow us to receive updates on Running Naked as soon as we get them!