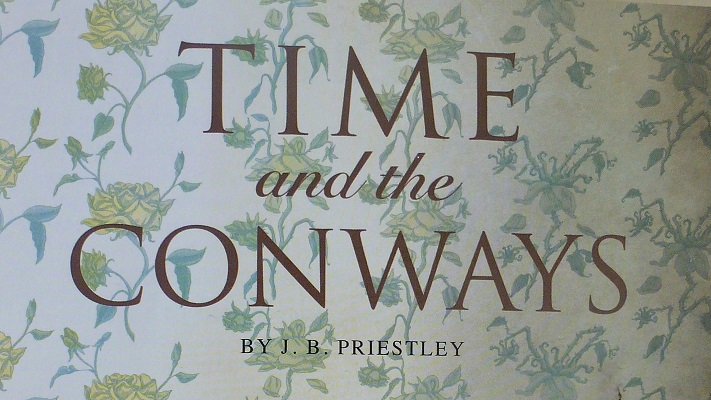 Time and the Conways is a British play written by J. B. Priestley in 1937 illustrating J. W. Dunne‘s Theory of Time through the experience of a moneyed Yorkshire family, the Conways, over a period of nineteen years from 1919 to 1937. Widely regarded as one of the best of Priestley’s Time Plays, a series of pieces for theatre which played with different concepts of Time (the others including I Have Been Here Before, Dangerous Corner and An Inspector Calls), it continues to be revived in the UK regularly.

Andrew Gower appeared as Gerald Thornton, a solicitor, in the 2008 Oxford School of Drama production of Time and the Conways, directed by Steve Woodward.