Ferabbee’s Circus has come to Swynton Magna, the village in Midsomer County where Joe (Jason Watkins), the owner of the circus, grew up with his now estranged brother Curtis (Neil Stuke), who still lives in the village. Soon after the arrival, evil clown sightings are not only scaring the inhabitants of Swynton Magna but Inspector Barnaby (Neil Dudgeon) must also face one of his biggest fears.

Not all that glitters is gold at Ferabbee’s – the circus is in deep financial trouble. Harry (Andrew Gower), Joe’s son, has plans to modernize the acts but his ideas fall on deaf ears, and clown Groucho (Kevin Eldon) wants to take on a better offer and leave the circus. The pressure is high on the remaining circus staff  when things take a turn for the worse, and one of their own is killed in the circus ring.

Inspector Barnaby, his partner DS Jamie Winter (Nick Hendrix) and pathologist Fleur Perkins (Annette Badland) have their work cut out for them as the list of suspects is long and everyone in Swynton Magna has their dark secrets: who is Curtis’ attractive wife Freya (Lorraine Burroughs) having an affair with and what is going on in young Mostyn Cartwright’s (Andrew Knott) basement? 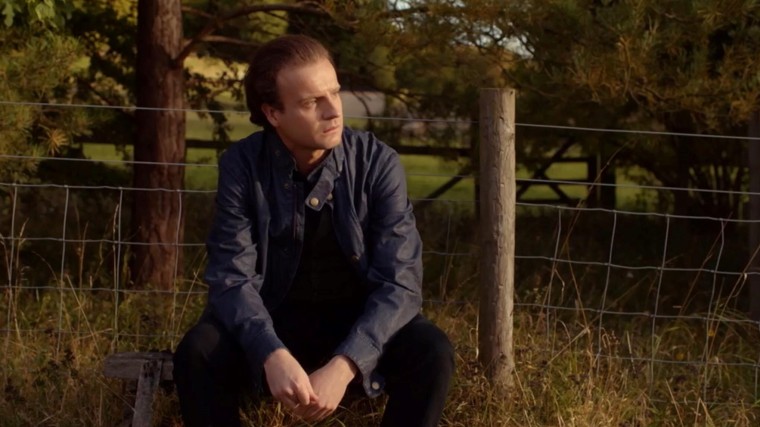 On 4 May 2018, Deadline.com announced that SVOD platforms BritBox and AcornTV would release all season 20 episodes ahead of their UK premiere on ITV.

On 7 November streaming service BritBox officially launched in the UK exclusively offering all season 20 episodes, including the previously unaired ones, “Till Death Do Us Part” and Andrew’s episode “Send in the Clowns”.

The complete season was released in the UK on DVD / BluRay on 2 December 2019.

Release dates for season 20 on ITV: