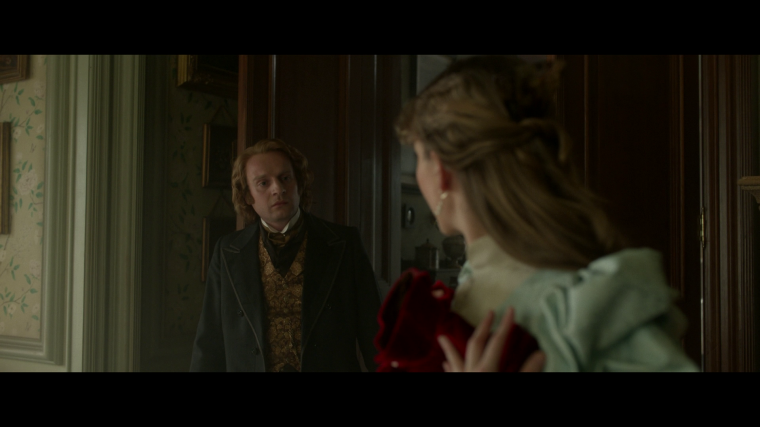 The murder of Dr Morange (Gregory Gudgeon), a known and well liked member of The Burgue, is causing a lot of talk amongst its citizens. Erza Spurnrose (Andrew Gower) is visibly shaken by the news when he informs his sister about the death of their father’s friend. Constable Berwick (Waj Ali) and Sergeant Dombey (Jamie Harris) decide to start their own investigations which eventually lead them both to the person who is the link between all murder victims.

Sophie Longerbane (Caroline Ford) is receiving mourners after the death of her father in parliament. Intrigued, Jonah Breakspear (Arty Froushan) observes her from the gallery and the two start talking after Sophie realizes he was spying on her. Jonah is clearly fascinated by the young and ambitious woman who seems to relish his attention. When they part, Sophie tells him that they are very much alike, but that he is still under his parents’ thumb.

Vignette (Cara Delevingne) breaks into a museum exhibiting fae artefacts from the library where she used to work in Tirnanoc, the homeland of the fae. She is arrested and taken into police custody just as Imogen Spurnrose (Tamzin Merchant) and Mr Agreus (David Gyasi) arrive to attend an auction. The unlike couple causes some heads to turn but after some initial nervousness, they are surprised to discover that they actually enjoy each other’s company. 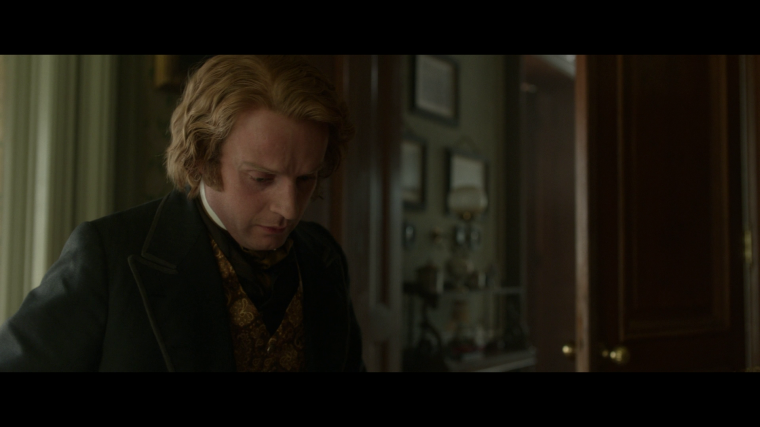