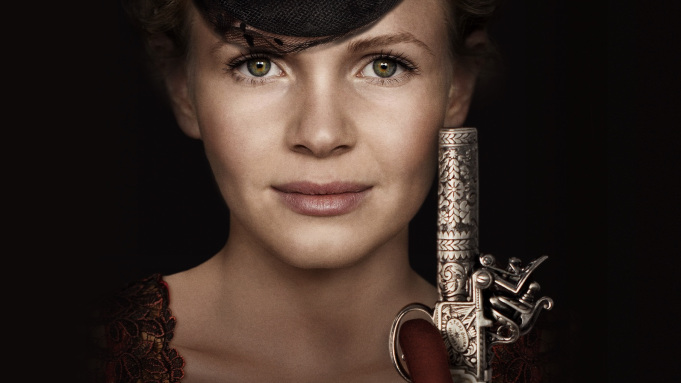 According to IMDb, he’s playing a character named Rupert Parker. Not much else is known at this point, so watch this space and follow director Declan O’Dwyer on Twitter or Instagram, whose tweet last week made us perk up, and who is regularly sharing BTS shots from set.

So, yesterday was the table read. It was really rather cool to see the words come off the page – and an absolute pleasure to watch @katejphillips @stueymartin86 & @TheAndrewGower and the rest of the amazing cast – breathe life into the characters. You are in for a proper treat.