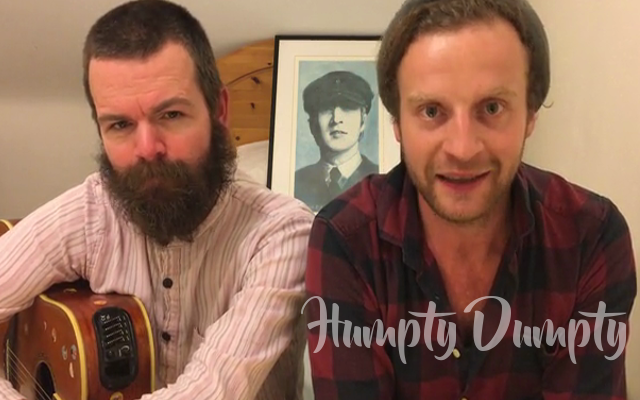 After backers of Humpty Dumpty received an update via e-mail last week, Stephen Walters took to Twitter today to let everyone know that the “Tommy Quickley project is on its way” and promised a first look at his and Andrew Gower‘s upcoming documentary about the English singer soon.

In London to do an ADR session. I will let you know more about the project when I’m allowed to!!I also met up with @TheAndrewGower⁩-The Tommy Quickley project is on its way folks-What I can definitely say is that you are all in for a treat👌-great photographs to come shortly.x pic.twitter.com/Pxnvs5zVDq