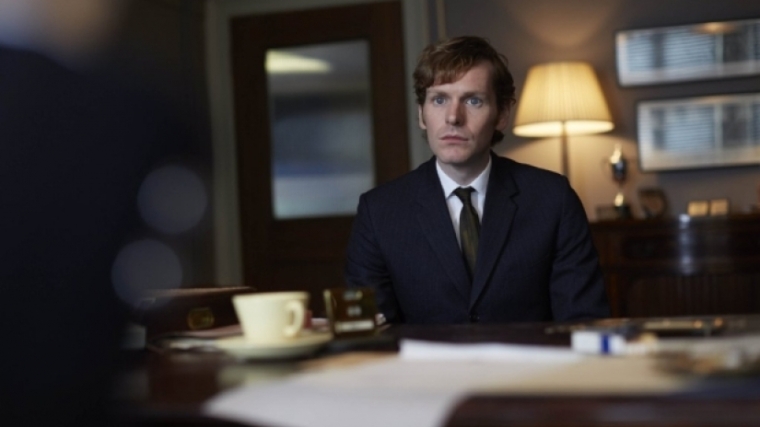 As plans to build a new police station lead Morse to question his place in the force, he investigates the case of Tommy Cork, a boy from a broken home who has disappeared. Meanwhile, the body of disreputable journalist Eric Patterson has been found on railway tracks in mysterious circumstances. He was last seen embroiled in an argument with a council official about a company preparing to redevelop the site of Blenheim Vale, a disused correctional facility for boys. When a petty criminal with a connection to Blenheim absconds from an open prison, it sets off a chain reaction of events that threaten to expose horrors of the past. Did missing Tommy witness something that cost him his life?

The episode will air on ITV on Sunday 20 April at 8pm.